Athens..Syntagma Square NYE and the Modern City & the Ancients 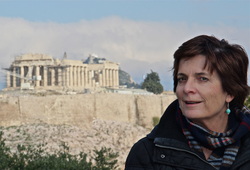 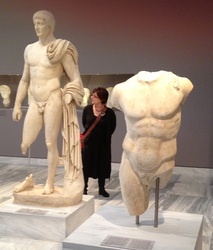 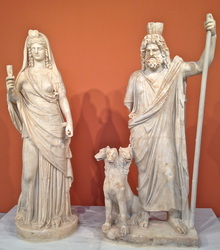 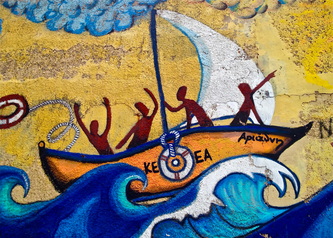 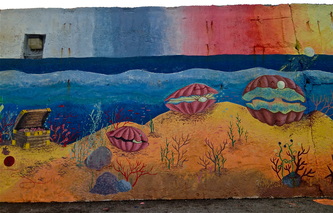 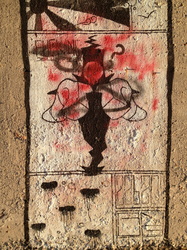 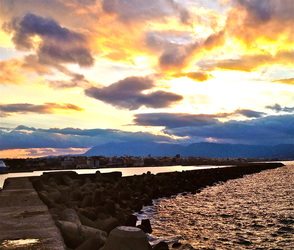 Our First night in Crete

The compere takes the stage and works his way around the various tables introducing each of the nationalities present. There are groups from Portugal, Croatia, Korea, Kazakhstan, Azerbyjan, Bella Russia, a few locals and 5 of us from Australia. The compere addresses each group greeting them in there own language and even engaging in some repartee. I thought this was pretty impressive and it certainly worked to get everyone onside and engaged in the show.

Then there is some singing and dancing in traditional Turkish costumes. There is a demonstration of village life. The running commentary is given by the compare  in various languages but in addition there is a special taped segment in Korean for this group.

Then more traditional dancing that includes 3 performances of belly dancing. The novice first and she is pretty good but she is followed by a spectacular dark haired beauty who gives an amazing performance. Scant yet tasteful costumes  are covered with hundreds of glittering gold discs which shimmer and sparkle in the stage lights as they are shaken by the frantic  rhythmic  undulations of the wearer. This girl can manage a head toss, boob shake and hip thrust in perfect time in the space of 3 drumbeats. The abdominal undulations are also very impressive.

The third belly dancer is obviously the older stateswoman of the profession. She is a  fine fit looking woman  but a certain hardness of the face  gives up  her 45 plus years. She is lithe and obviously an expert practitioner. She is also able to have a bit of fun with a shy 12 year old boy who is volunteered  by the Croatian group for some on stage dancing lessons.

The compare takes the stage again and there is a sing around the world where he invites each group to sing along with him one of their national songs. We get Waltzing Matilda. Again his linguistic virtuosity is impressive. He then gets some women from each group on stage for a dance off. Luckily for Margie the mother/daughter pair from Canberra are keen to represent Australia. The shy Koreans take a lot of coaxing before they nominate one timid fawn to   participate. On the other hand the 2 Croatian girls were on the stage in a flash. After a bit if fun and some audience judging 4 participants are declared joint winners. The mother from Canberra is among them

Then it is time to close the show and the compare invites everyone to join in singing One World. This has been very much the theme of the evening.

We have enjoyed the night. Maybe I enjoyed it a little more than Margie but well I did trudge though all those art galleries.

The compare closes with a Turkish proverb that, on a night where people from all over the world have joined in a common endeavour to have a good time, seems particularly apposite. 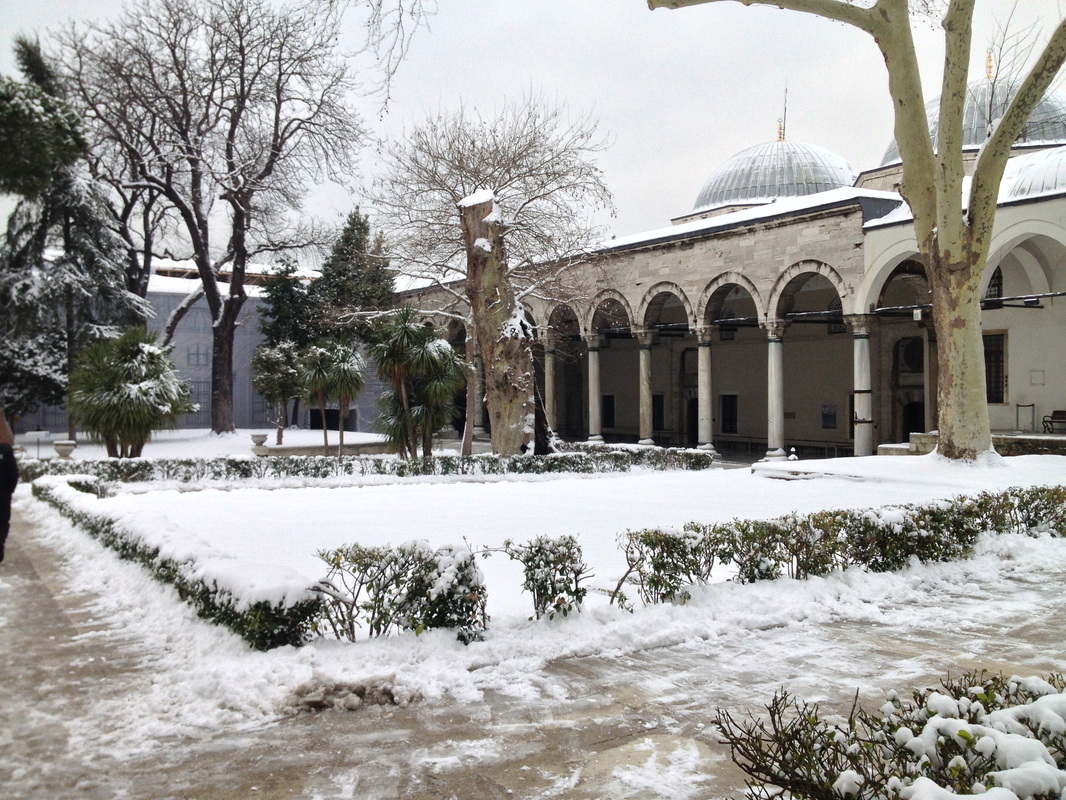 Snow at the Palace